FUJIHARU – I have already posted about JLPT journal in Indonesia, so its time in English! Its time for me to improve my Japanese. Its been long time since i didn’t update my ability. So, i wanna try JLPT N3 because i think my ability already surpass JLPT N5 and JLPT N4, and for my trial because i never learn Japanese again. Eventhough i teach simple Japanese, i never upgrade it. Poor me! Hahaha Its ok, i wanna fix it! This experience based on my trial when i took JLPT test in Japan.

But, since i im in Japan, i wanna try JLPT in here. How it would be? In Indonesia, i took test in Jakarta or Bandung. And i never took N3, so in this July, i think im gonna take test N3. Yeah, its like a warming up for me and test my ability, how good i am! Worst i think.

I filled some data in online registration JLPT and put some photo of course. And its so simple if we use internet now days. They gonna send us email confirmation to pay our form. I used convenience store to pay my bill. Its about 5500 yen *500 ribu rupiah, per form and they gonna send our form to the address.

You can go to JLPT login and JLPT result in this website.

Its like a week or two week before the test will be held, the form should have come, but it didnt. I dont know what was happening. I was little worried, did i take mistake by writing a wrong address? So, i check on internet what should i do if i didnt get the form. And thanks god. Japan is so well prepared! I can take a test without form from JLPt, but i just print some data from Internet and i should bring it on on the place. 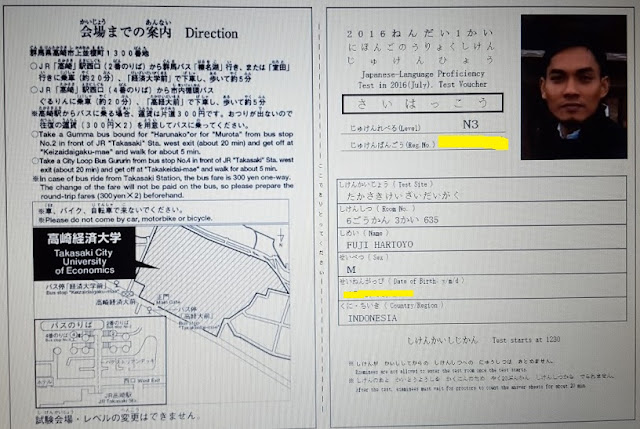 The place where the test will be held in Takasaki Keizai University (Takasaki Economic University) Its like 6 or 7 km from my place in Maebashi. All my friend who took the test using densha, but i didnt. Its like i wanna feel the different between taking test in Japan and Indonesia. Its little bit exhausted when i was going to Takasaki. FYI, that time, i was fasting in Japan. So, its really worth it. Hell yeah…….Wakakakak. 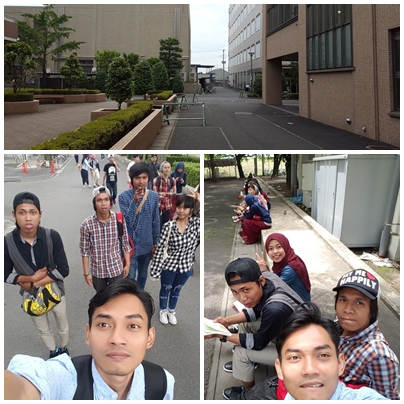 I met my friend in this university. They took N2 or N3. There was also Indonesian people who work in Japan as kenshuusei. Wow,,they were so excited to take that test. Really? Kidding!

At the test, its so quiet. Before we took the test, we should have in the class 30 minutes before. There should not be a things on the desk beside pencil, and eraser. and, if we didnt take a rule carefully, they gonna give as a warning for yellow and red. What sign is it? yellow for someone who make little mistake, such as open the hand phone after the test, before the committee asking to. Such as my friend, she open the hand phone after the test, and she got yellow card! Ouch! Or you got Red if you did big mistake such as cheating ,etc. 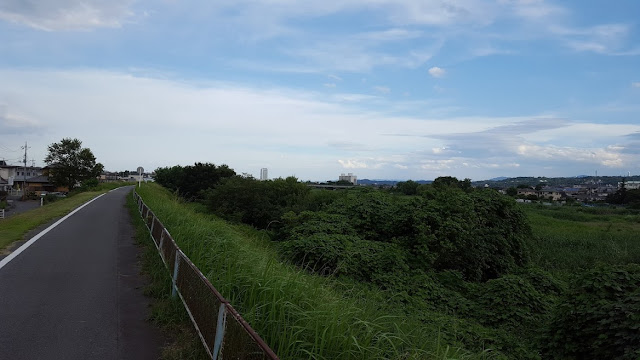 I saw vietnamese who made something strangely, so the committee made some little conference in front of us. I didnt know exactly what they were talking about, but they check repeatedly to the vietnamese. 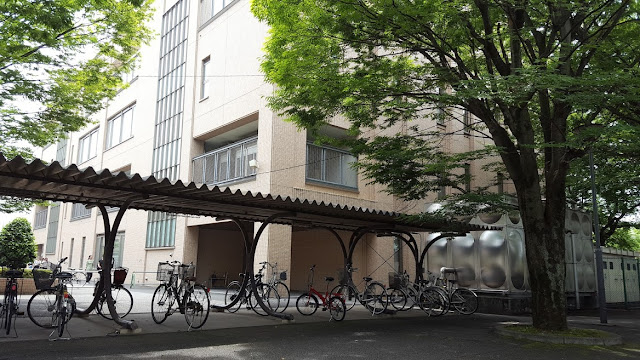 What about the result? The result is on early September. I should check in on website. My result! Yes, i passed the test! So, next December i will try N2. Wish its gonna be good result. Btw, my N3 result is not good enough exactly. Fuji, ganbatte kudasai.